A misguided ambition. A substandard result. 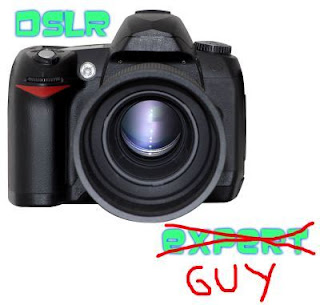 The other night, me and my room mate (also named Daniel) spent the night on a small island located in the middle of the lake. This is something that I have wanted to do for years and finally I had a willing participant. (I don't like to do things alone so chances are if I can't convince someone else to do it too its not happening.) My first attempt ended with me soaking wet and wading waist deep in the dirty lake water. After a quick change of clothes and the acquisition of some paddles to go along with our child size inflatable boat we were ready for attempt number two. This one ended with a hole in our now deflated child sized boat and all of our sleeping supplies stranded on the island. We finally did the only sensible thing and on attempt number 3 got security to unlock the canoe which floats wonderfully and can accommodate 2 full grown men with all of their sleeping supplies.

Upon reaching the island I believe both Dan and I were fully struck by the reality that it was freezing cold (I was informed later the official temperature was 32 degrees) and we had less than superb sleeping bags. Not to be thwarted by common sense we prepared for a night on the slanted, uneven, freezing and uncomfortable ground. Since it was a full moon I decided it would be a good time to shoot a time lapse with my Canon T2i. Below is the disappointing results but at least I can now say I spent the night on the island at CCBC.